I'm excited to add this mare to my program! She is expected to have a foal by Firewater Canyon this March! 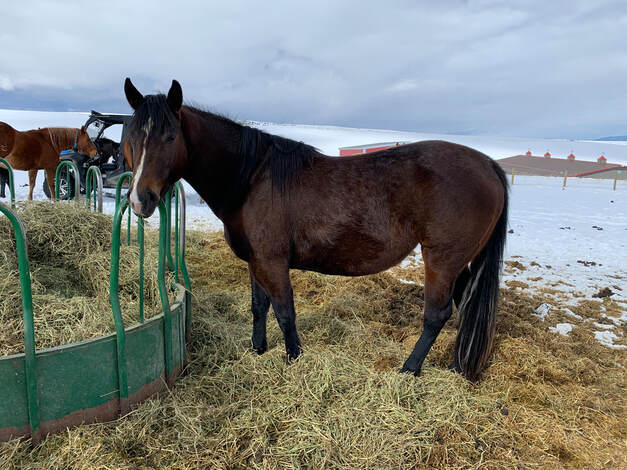 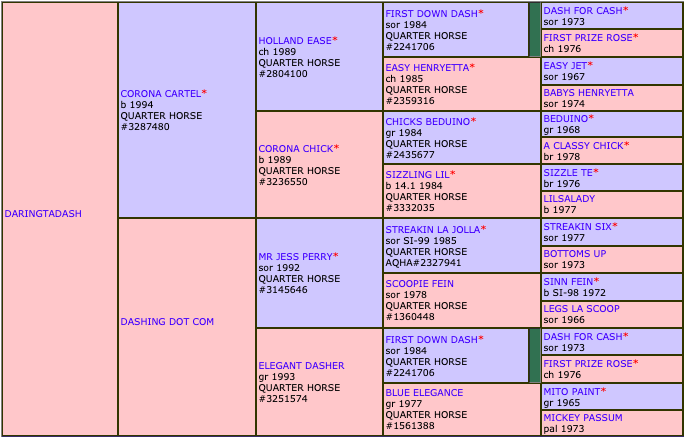 Cassie had one out with a SI-71, winning 2nd for $550. Cassie has a very sweet personality and passes it along to her foals. They are very friendly and kind horses. 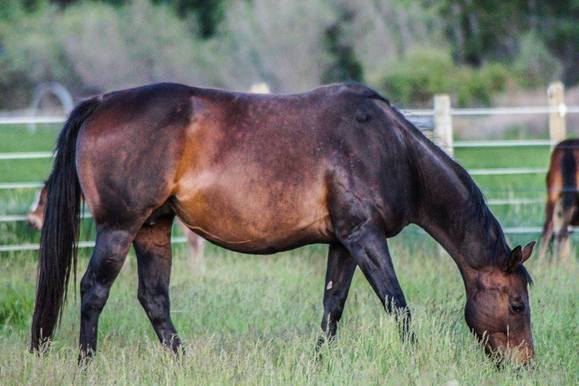 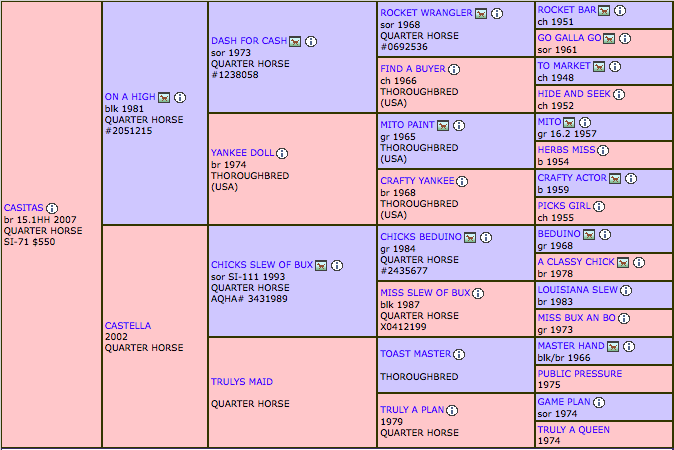 I ROCK THIS GAME

Top 10 at the 5 States Amateur Futurity and made it back to the short go at the Hawki Futurity! 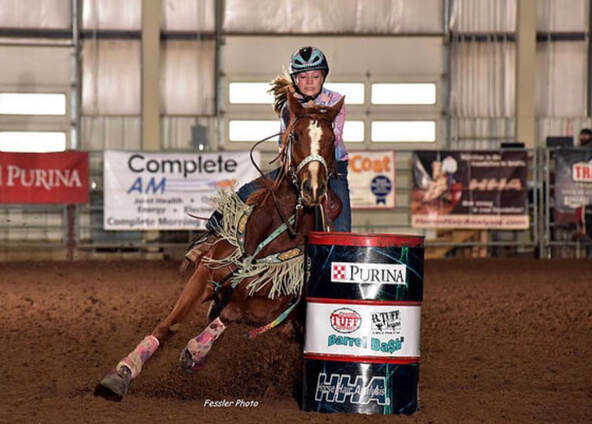 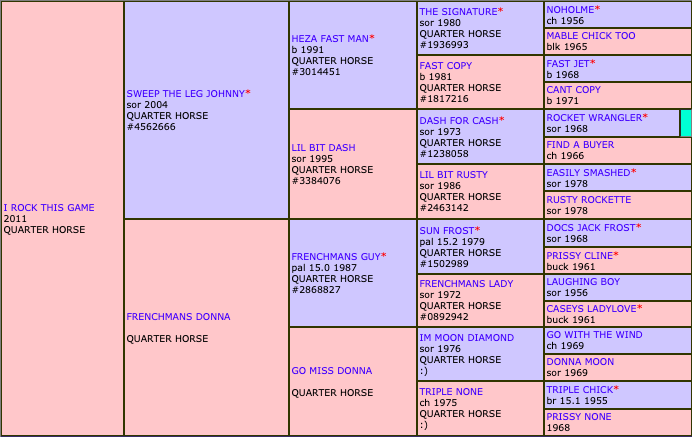 Smartie was making a really nice barrel horse before her injury. I wasted no time and decided to breed her. Hopefully she'll come back in a year and a half to run barrels.

Smartie is sired by Guyspocketfullofcash, a 1D producing son of Frenchmans Guy, who is a leading barrel horse sire with over $2M in barrel racing progeny earnings. Frenchmans Guy was sired by Sun Frost, who is a leading NRHA and barrel horse sire, with progeny earnings of over $236K. His dam, Frenchmans Lady, was an NFR barrel horse producer. Guyspocketfullofcash's dam, Little One Again, had a SI-83 winning $1,344. Little One Again is the dam of Guys Cash Or Charge--American Semi-Finals Qualifier with Tayla Moeykens. She was sired by Better Judgement, who had a SI-107 winning $27,880, and has produced progeny with earnings of over $463K. He is sired by Dash For Cash. 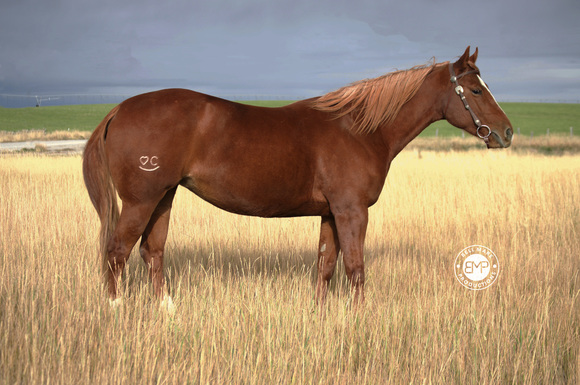 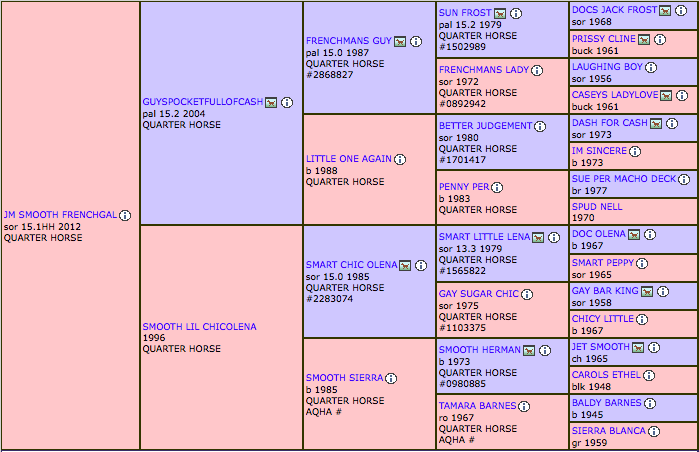 Sally is a really nice mare and a proven producer, with at least one offspring running in the 1D by the stallion, Dox Serendipity. Sally sires big, correct colts. 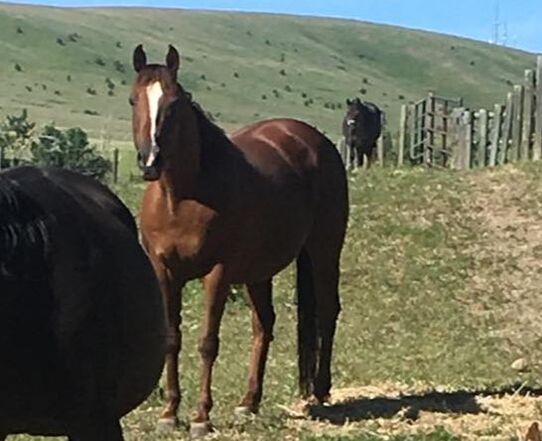 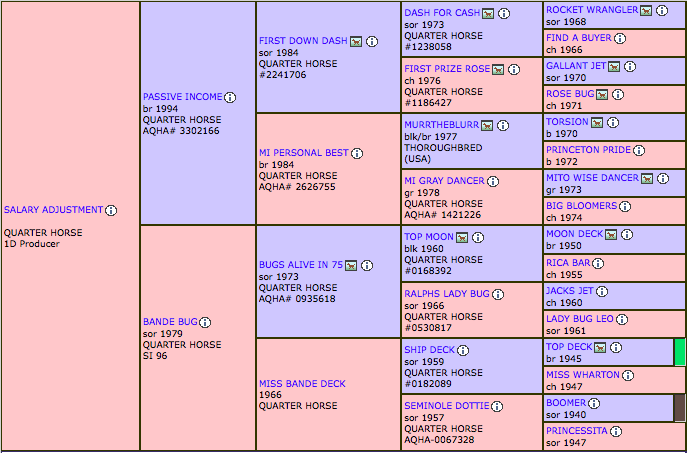 Flitterbug is a talented mare that is showing a lot of promise in the barrel pen. 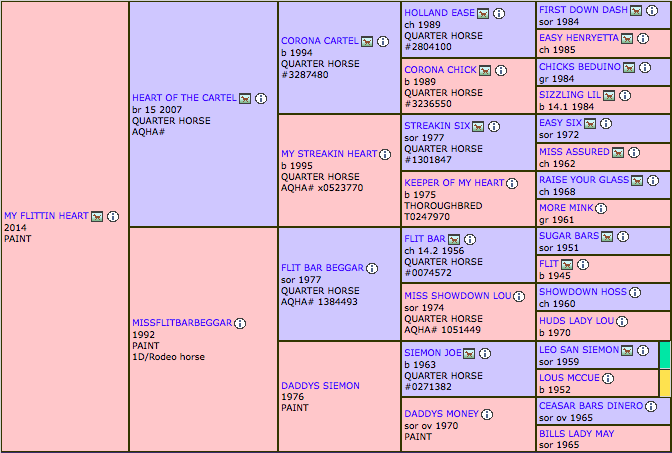