Famous Sniper is Heart C Barrel Horses' senior sire! He was raised by Dave & Gail Mattern of Kansas, and was lightly started on the barrels by Liana DeWeese of Oklahoma. Look for Sniper in the 2019 futurities!

Sniper will be paid into as many incentives as possible as foals come of age. His first foal crop will hit the ground in 2019. 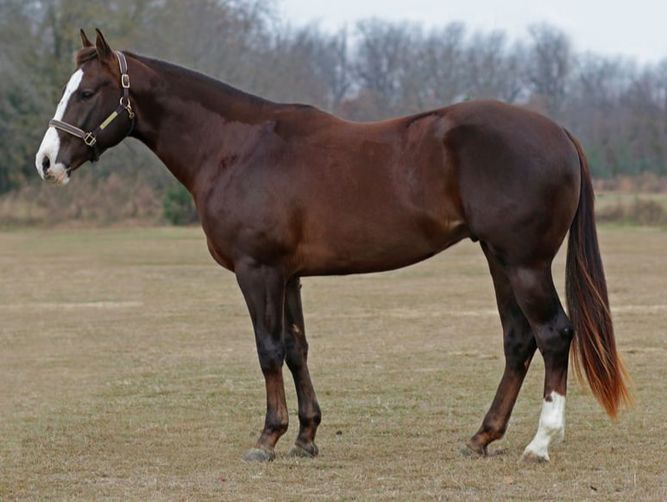 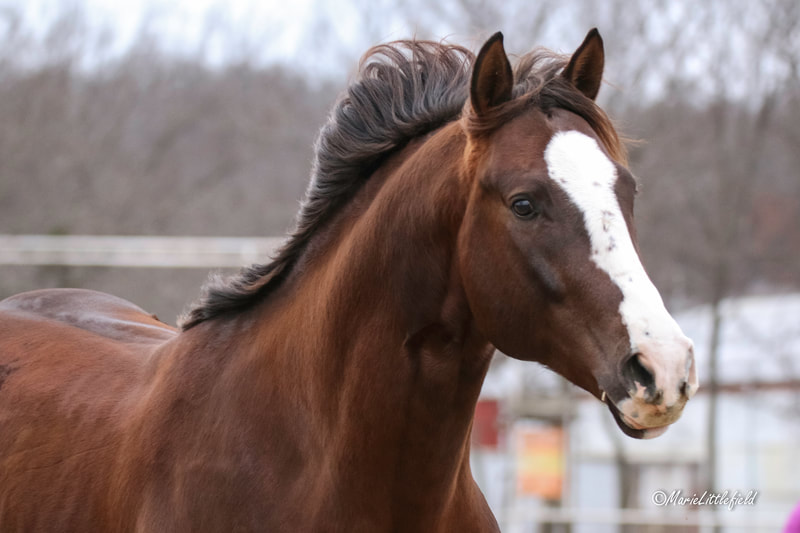 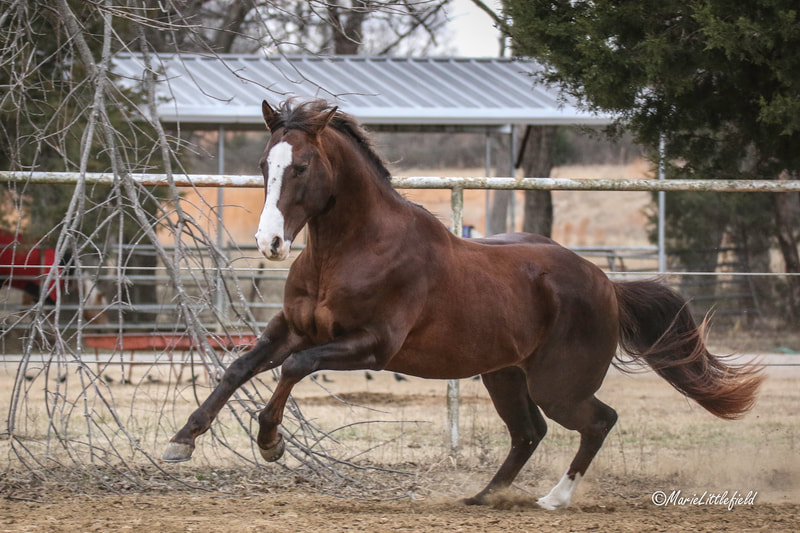 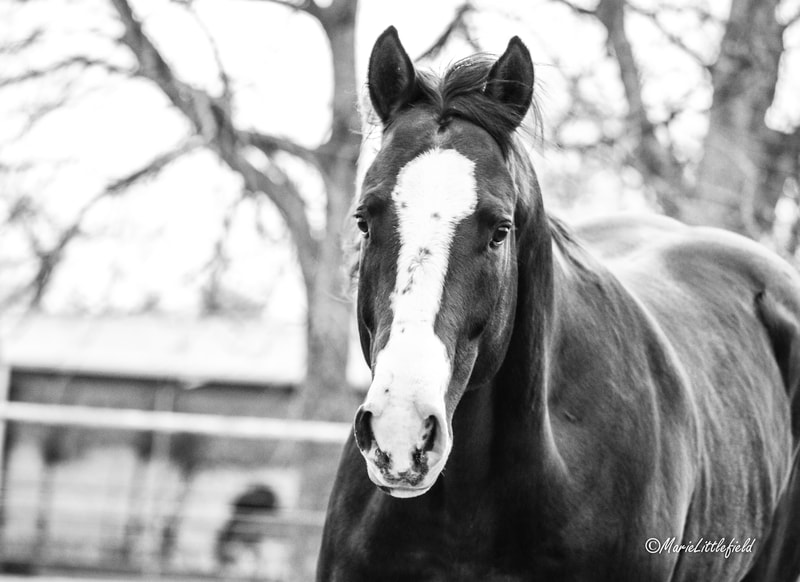 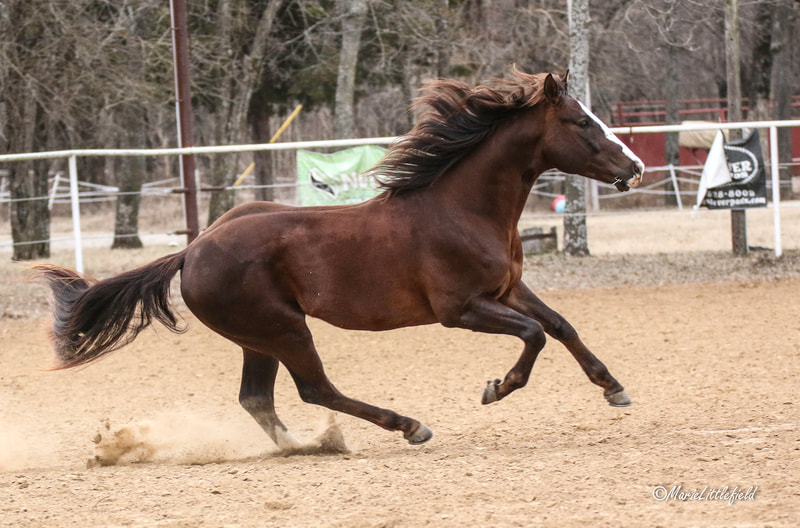 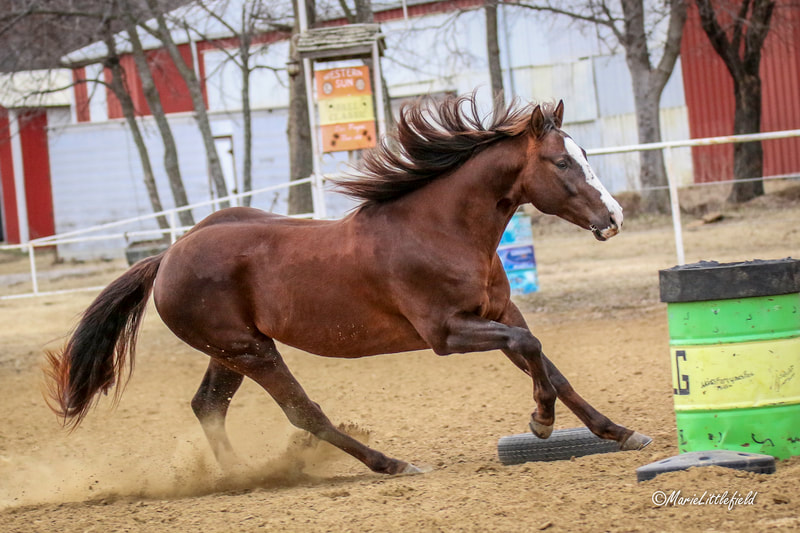 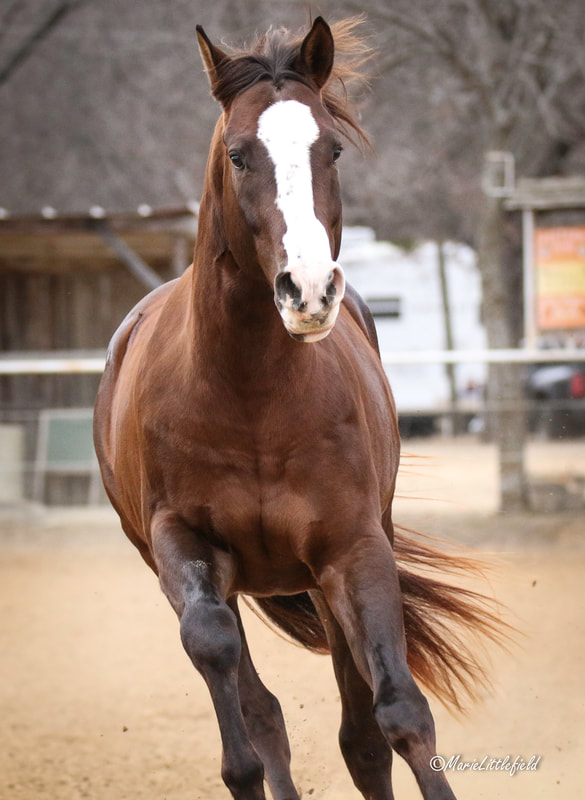 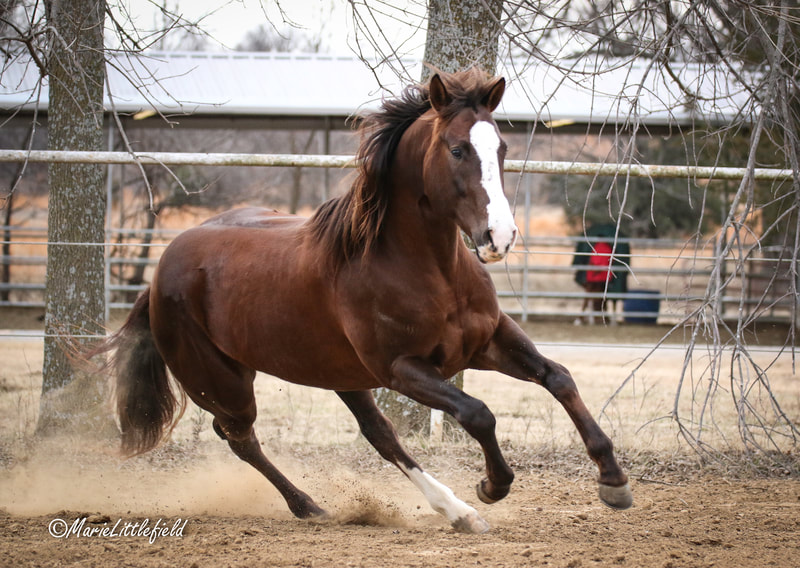 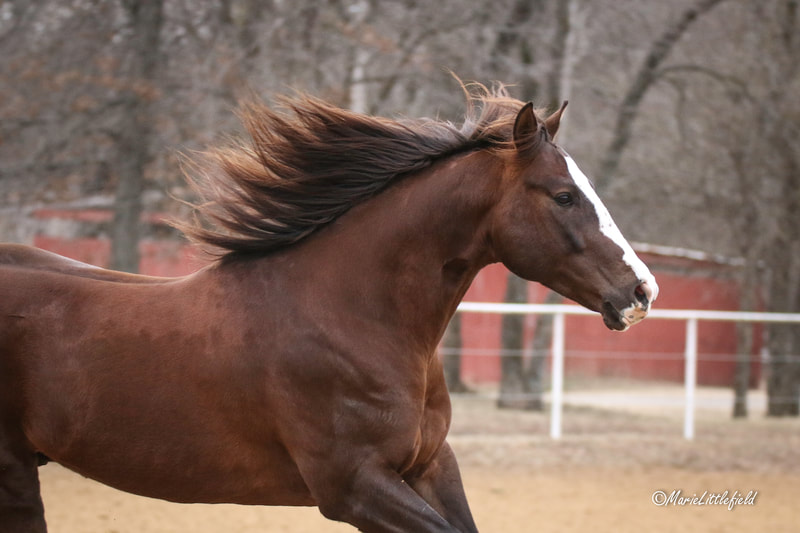 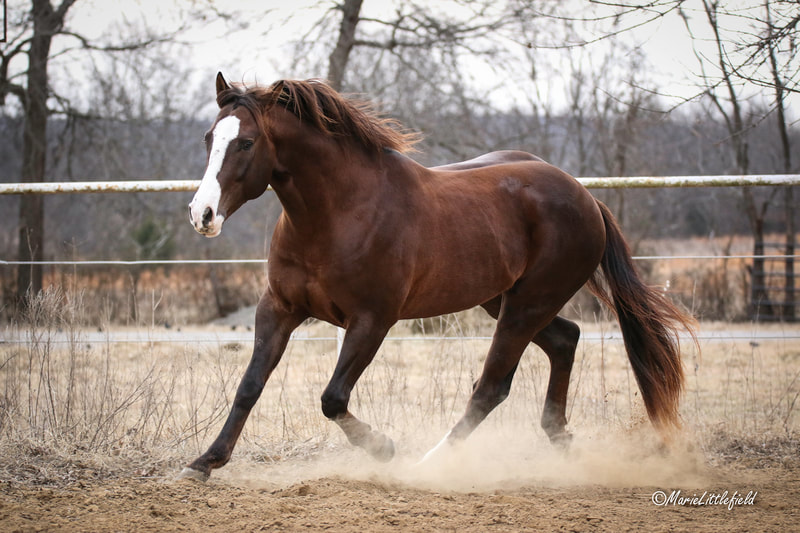 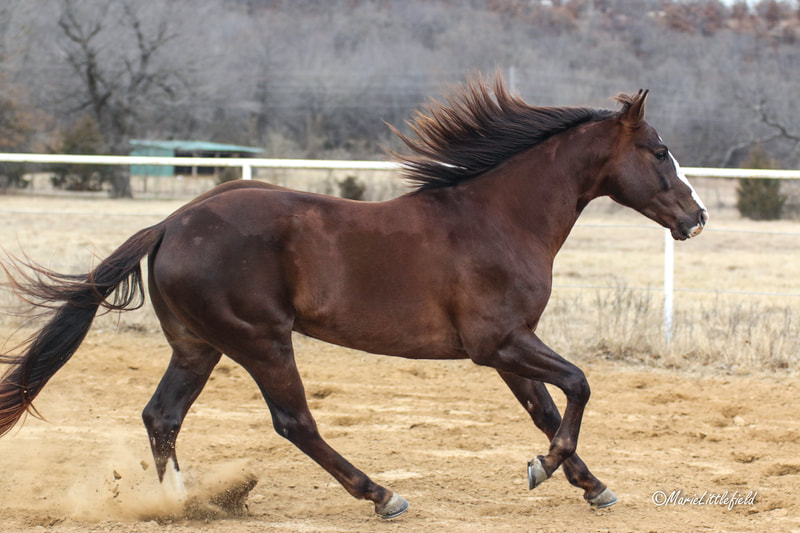 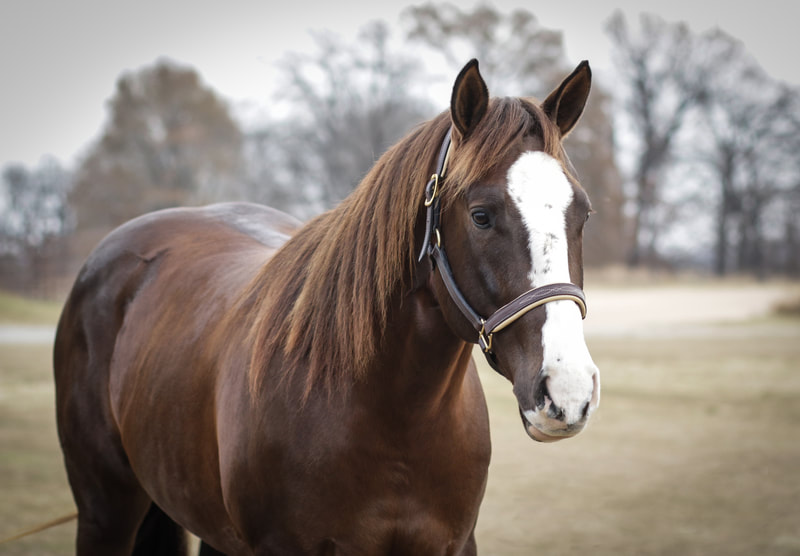 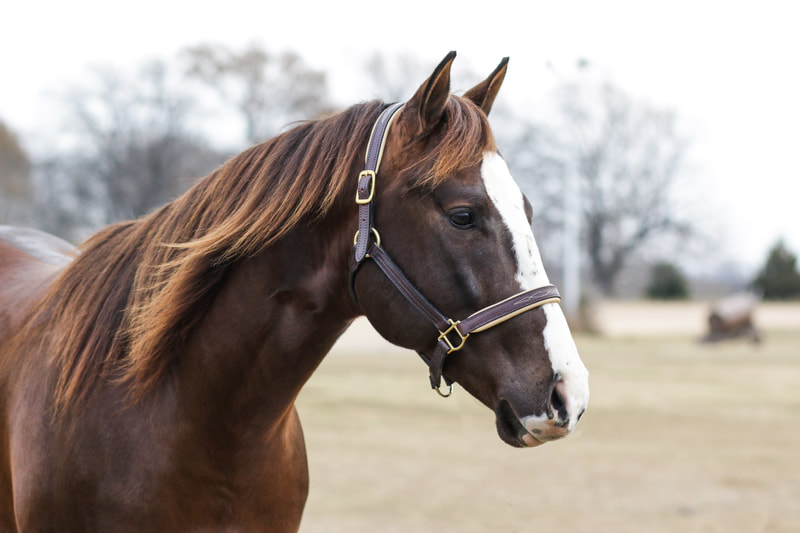 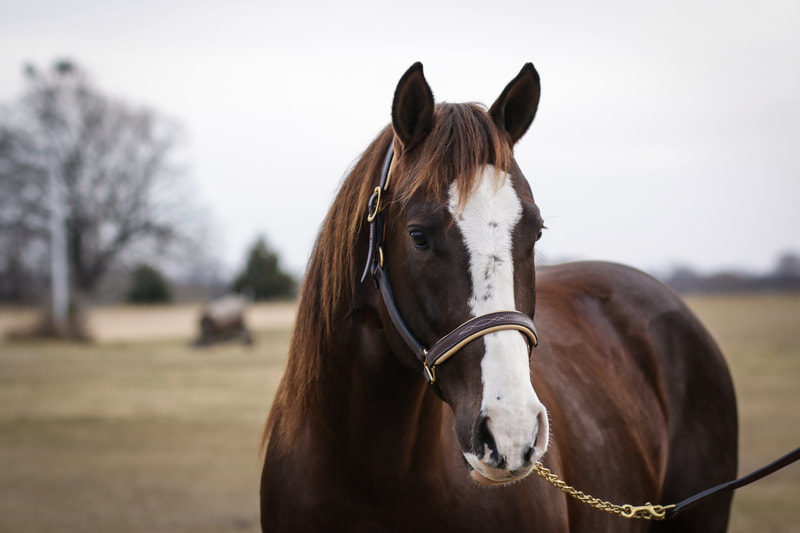 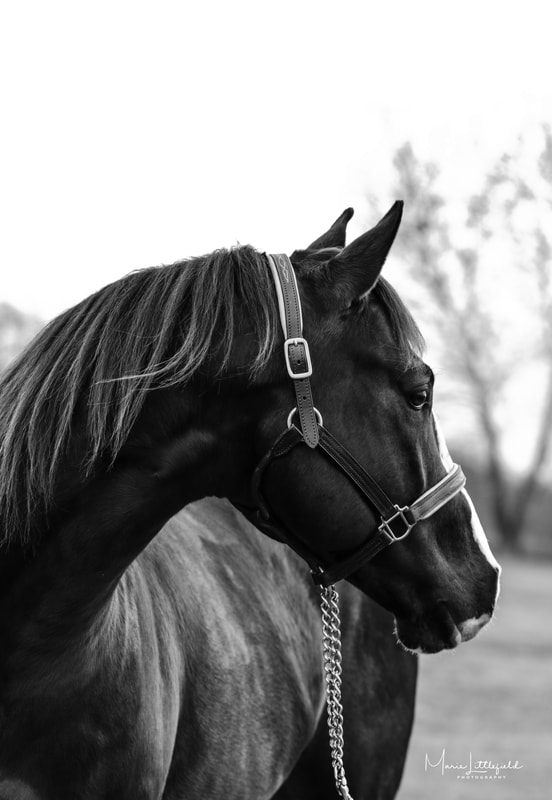 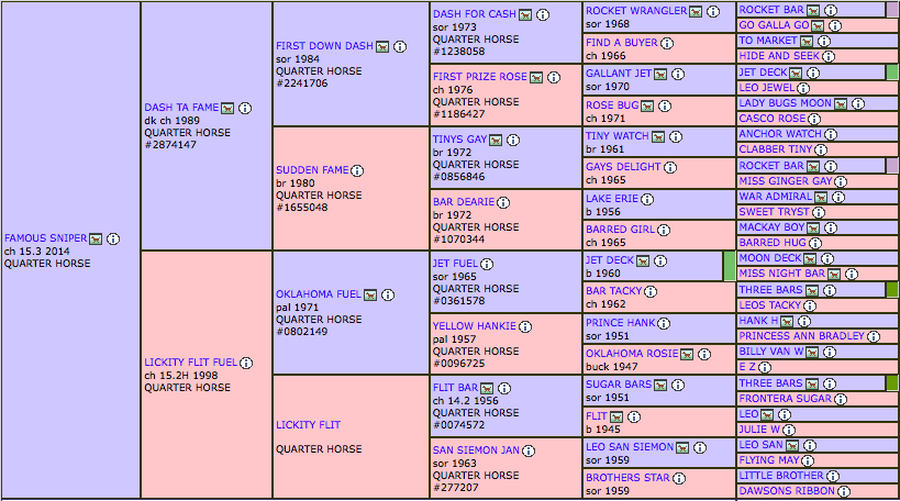 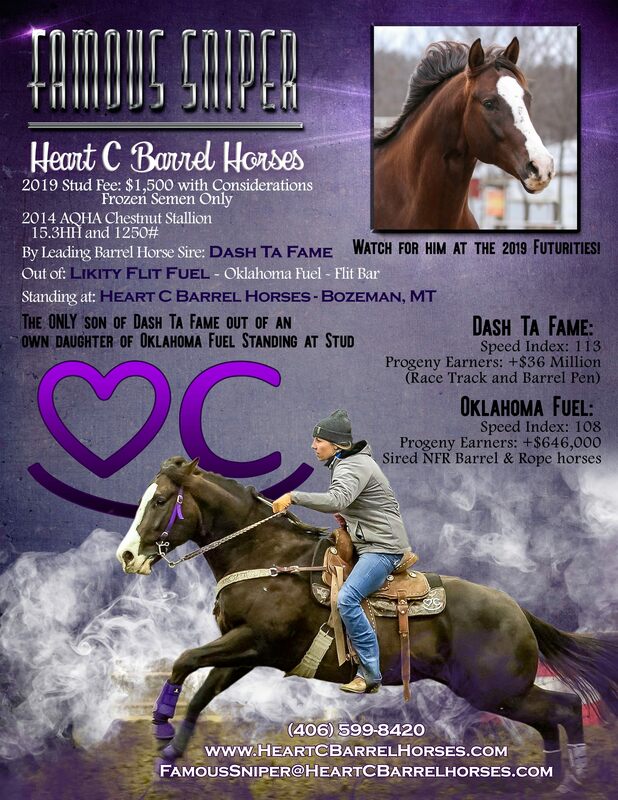